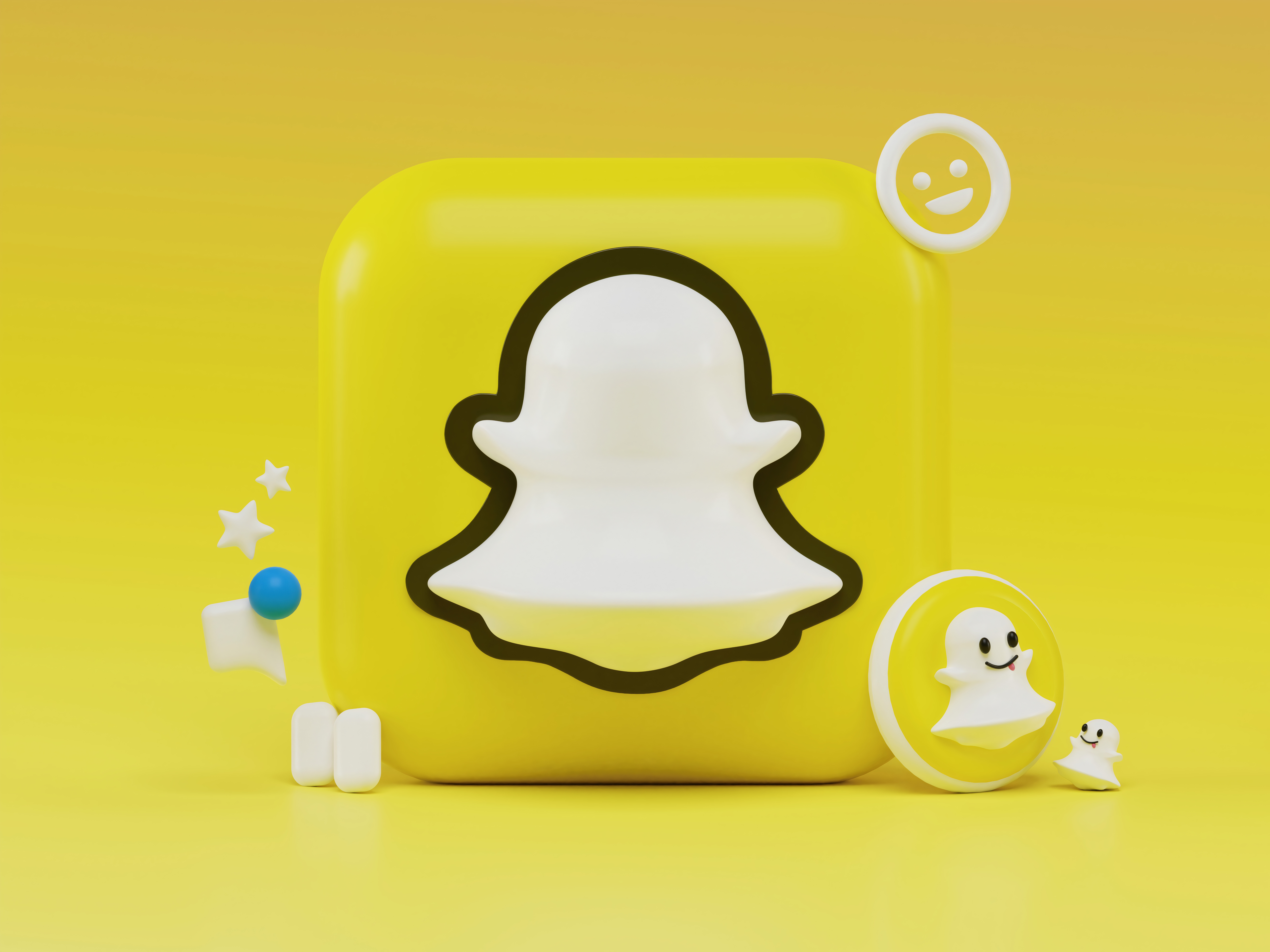 With the announcement that Zenly will shut down officially on February 3rd, Snap, Inc., Zenly’s parent company, has been recommending that Zenly users migrate to Snap Map. In this blog post, we explore “what is Snap Map”, “can Snap Map replace Zenly”, and “are there better Zenly replacements.”

What is Snap Map?

Snap Map is a feature of the popular social media app Snapchat that allows users to see the location of their friends on a map in real-time. The feature was introduced in June 2017 and has since become a popular way for Snapchat users to connect with their friends and see what they are up to.

To access Snap Map, users simply need to pinch the screen on their Snapchat home screen. This will bring up the map, which displays the locations of the user’s friends as well as popular events and news stories in their area. Users can also see Snap Stories from around the world by selecting the “Explore” option on the map.

However, Snap Map does have some privacy concerns. By default, Snap Map displays the location of a user’s friends to all of their friends, and there is no option to make this information private. This can be a concern for users who value their privacy, as it means that their location is visible to anyone they are friends with on Snapchat.

To address this concern, Snapchat has included a “Ghost Mode” option in Snap Map, which allows users to hide their location from others. When Ghost Mode is enabled, a user’s location is not displayed on the map and their friends cannot see their location.

Zenly is a social media app that is similar to Snap Map in that it allows users to see the location of their friends on a map in real-time. Like Snap Map, Zenly is a popular way for users to stay connected with their friends and see what they are up to.

So, could Snap Map potentially replace Zenly? It’s possible, but there are a few factors to consider.

Zenly has a few features that set it apart from Snap Map. One of the main differences is that Zenly allows users to see the location of their friends even when the app is not open. This can be especially useful for keeping track of loved ones or for knowing when someone has arrived at their destination. Snap Map, on the other hand, only displays location information when the app is open.

Additionally, Zenly has a feature called “Paths” that allows users to see the route their friends took to get to their current location. This can be helpful for seeing how long it took someone to get somewhere or for getting an idea of their daily routine. Snap Map does not have a similar feature.

Are there better Zenly replacements than Snap Map?

There are definitely a variety of location-sharing apps out there that is more similar to Zenly than Snap Map. One of the most popular Zenly replacements seems to be iSharing.

iSharing is a location app that makes it easy for friends and families to share real-time locations with each other. Their simple design and straighforward user experience makes it easy for any Zenly users to create a new account and add back their old friends.

iSharing also offers features within Zenly that aren’t available on Snap Map. For instance, the app allows users to see location history for up to 90 days. Another feature they offer is Place Alerts, which notifies users if their friend arrives at a designated location, such as home, work, or school.

iSharing seems to be the standout for ex-Zenly users who are looking for an alternative location sharing app. It has seen massive growth in the last year, as most of the Zenly users migrated to the app in countries like Japan, Taiwan, France, and Russia. The consensus seems to be that iSharing. is not only the most similar to Zenly, but also is the most reliable, as the app has been around for 7 years and recorded over 30M downloads to date.

If you want to give iSharing a try, start today by downloading the app for free below: