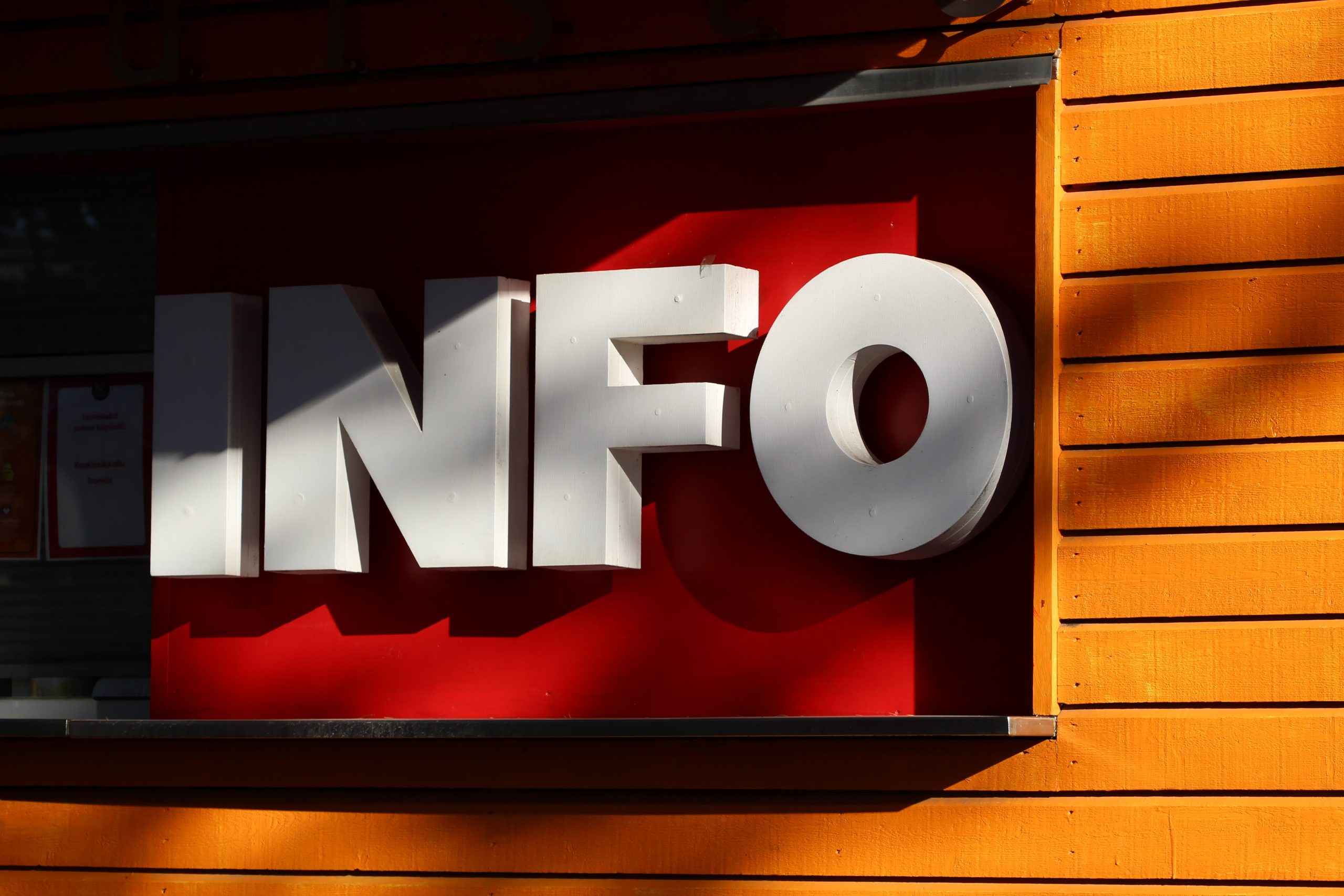 From its recent acquisition of Tile, the Bluetooth tracker device company, to its growing presence on teens complaining about the app on TikTok, Life360 is perhaps the biggest family locator out there. With 33 million users, Life360 is enjoyed by so many across the world that are sharing locations with each other with hopes to keep each other safe.

When asked to comment on the privacy issue, Life360’s CEO, Chris Hulls responded to the Markup, that “[..] data [is] an important part of [Life360’s] business model that allows [them] to keep the core Life360 services free for the majority of [their] users.” The Markup reports that the company has made a profit of $16 Million from selling their users’ data.

The Markup’s article and its revelation is specifically alarming for parents since Life360 is mostly used by families. Often specified as a child location tracker or a family safety app, Life360 has built-in features that would attract family units to check up on each other’s location 24/7. As they were disclosing the specific location data of their users, impacted users would include users that are underage or are minors, invited to the app by the parents who wanted to keep them safe. While Life360’s privacy policy states that the data of users under 13 is not shared for advertising purposes, their policy also states that their data may still be shared with third parties if they deem it necessary to support the app’s functions.

Moreover, with questionable practices of the location data brokers, it is difficult to assume that the user data was shared only to trustworthy advertisers. It has been reported that data brokers, have been selling user data to federal agencies, in a specific case, to enforce immigration laws. In another specific instance, a Catholic official was forced to resign, after his location data was used to track his visits to gay bars.

Update: On January 28th, Life360 announced that it will no longer sell its users’ data, with the exception of Arity by Allstate. They also clarified wthat while they will not provide user-level or device-level data, aggregated data will still be shared to third parities.

If family locators and driving report apps are esssential to your family, we recommend switching to a Life360 alternative with which your personal data will not be sold.

iSharing is an app like Life360, but does not sell your location data to third parties.

iSharing offers an array of features that are meant to give parents and caretakers peace of mind, just like Life 360. However, iSharing does not share users’ location outside the approved list of iSharing friends. iSharing also absolutely does not profit off of users’ data.

iSharing offers the following features that are similar to that of Life 360:

On top of the features above, iSharing also offers the following additional features:

When tested on which app offers better location accuracy and this blogger found that iSharing performed better, especially when the user was walking. iSharing also departs from the family circle system of Life 360, so that it is easier for non-family units or extended families to share locations with each other.

Want to give iSharing a try? Learn more about the app or download today!